Age of the 20% deposit looms

Age of the 20% deposit looms 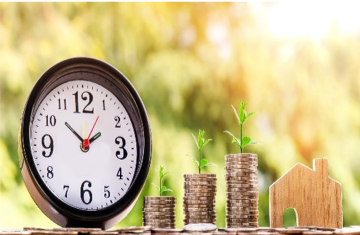 Misery for first-time buyers as mortgage firms demand a FIFTH of price of new home – while existing owners enjoy boom in sales thanks to stamp duty freeze.

First-time buyers are being asked to save at least 20 per cent for a deposit on a house as there are little deals for mortgages on the market.

In the past week, not one high street bank has offered mortgages for those with a 10 per cent deposit according to The Times.

Brokers have also warned that deals for those with a 15 per cent deposit are also disappearing as more than 300 of them have been pulled since January.

For those with smaller deposits there are only a small number of these deals available.

According to Moneyfacts, there are only 44 deals left for those with a 10 per cent deposit, but most have restrictive criteria.

This comes after Rishi Sunak’s stamp duty holiday, which can save buyers up to £15,000.

The Chancellor said he would immediately raise the threshold on stamp duty to £500,000 until March 31 2021.

The Chancellor’s crucial coronavirus recovery package includes a six-month ‘holiday’ from paying the charge on most homes to kickstart the market.

However, economists voiced alarm at the idea that the move could be announced to the House of Commons, but not implemented until the Autumn.

Fears were raised that purchases would grind to a halt as people would simply wait in order save thousands of pounds.

But UK house prices hit a record high following a post-lockdown boom, with the average home now worth £245,747.

A newly-released report by Halifax said property prices were 5.2% higher than the same month a year earlier and property values were up by 1.6% month on month.

But with household incomes under pressure and job loss announcements mounting, the report said it is ‘highly unlikely’ that current levels of house price growth will be sustained. 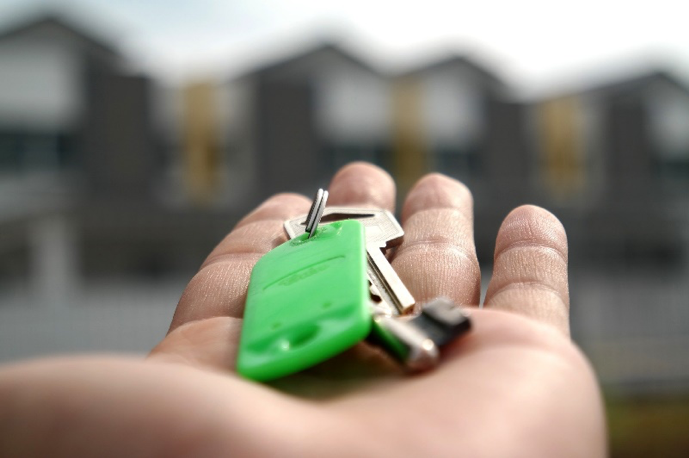 USING AN ADVISER CAN MAKE ALL THE DIFFERENCE

Using our in-depth knowledge of current lender criteria allows us to match your specific circumstances with the most suitable lender.

You may have had a mortgage application declined in the past for various reasons.

However, there are now a growing number of specialist lenders offering mortgage finance, meaning we have more options when it comes to helping those with more complicated borrowing scenarios. So, if you have been declined in the past it does not necessarily mean that you cannot obtain finance now.

For an initial free, no obligation consultation, contact the team through www.marklandhill.com with the subject ‘Mortgage’ and we will get in touch with you in the near future to search the whole market to find a mortgage that best matches your needs and your budget.

Your home may be repossessed if you do not keep up repayments on your loan.